rules of the game

Game Length
Matches will be two halves each lasting 20 minutes with a running clock.

Rosters and Substitutions
A match is played by two teams, each consisting of not more than ﬁve players (a goalkeeper and four
outfield players) and nine substitutes. There is no restriction on the number of substitutions that may be
made during a match. Substitutions may be made at any time, whether the ball is in play or not, but only
in front of your team’s bench area.

Replacement of Sent-Off Players
A substitute player may replace a sent-off player and enter the pitch two full minutes after the sending-
off. They may, however, enter the pitch before the two minutes have elapsed should their team
concede a goal while a player down. 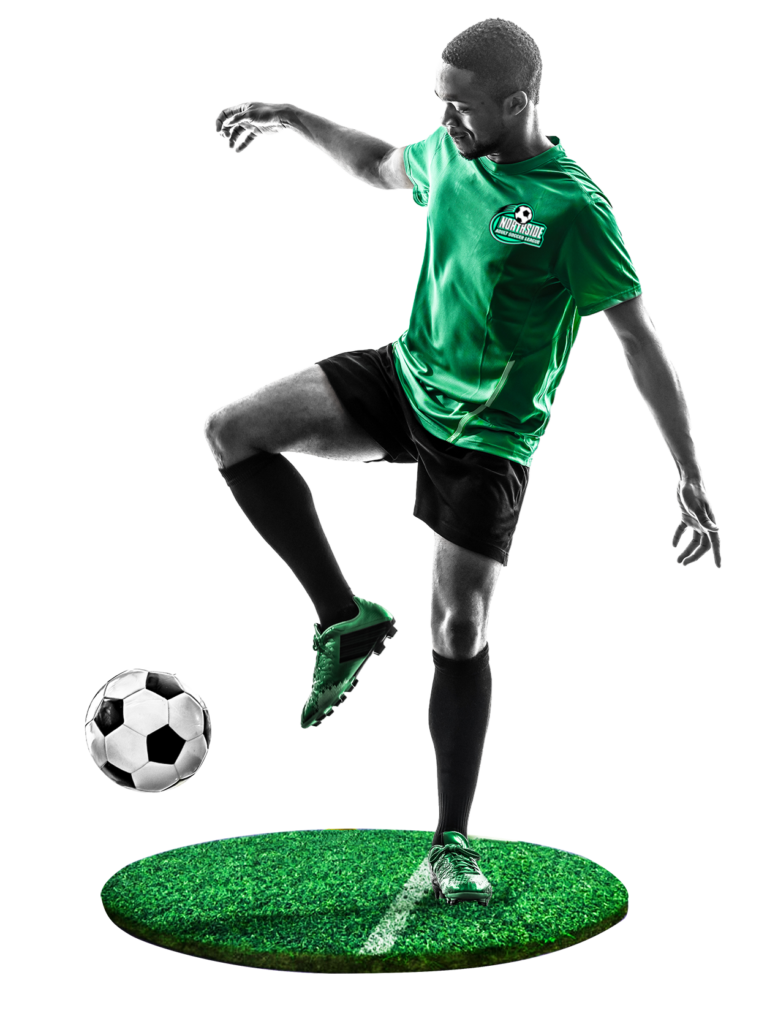